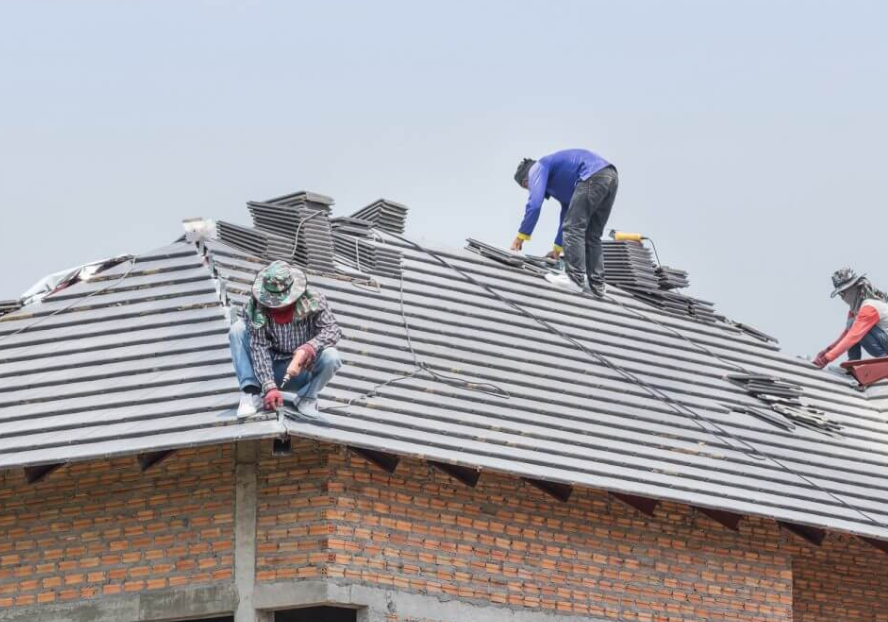 Finding a Professional Somerville Roofing Contractor You Can Trust Just Got Easier.

Somerville is a beautiful area steeped with history. And with that history comes all kinds of architecture and roofing styles (like copper, slate, and similar). If you’re looking for a Somerville Roofer that can handle all of these different roofing materials and “old-school” building styles, then look no further than Daniel M. Fox Restoration Inc.

There’s a reason for this – Daniel M. Fox is a Somerville Roofing Contractor who has experience with not just asphalt roofs, but the more exotic materials as well (like copper, slate, and others). Here are some highlights as to why Daniel M Fox is the preferred Somerville roofer for area residents.

Somerville has a Boston-like feel (being a suburb, that’s expected), but also has a unique identity that’s its own. You’ll see all manner of construction and architecture types here, and the history runs deep. As noted below, the area and its landmarks have stood the test of time, and are forever a part of the country’s birth – rock solid, indeed.

This is exactly the type of work performed by Daniel M Fox Restoration Inc. Somerville roofs are not only beautiful, but must stand the test of time. That’s why it pays to have the best Somerville roofer working on them. Contact us here, or use the form at the top of this page to get an estimate.

Standing the Test of Time

One can look to Prospect Hill Monument for a clear example of our area’s hardiness and resiliency. Because of the strategic high point, Prospect Hill became an important landmark in the revolutionary war, and although it’s debated who exactly raised the flag there, we’ll go with George Washington on January 1, 1776. But regardless of the historical accuracy (and it’s been argued over drafts in local pubs for two-plus centuries), the monument that’s there today is a reminder of just how long Somerville has been an American fixture.

Some Somerville Roofing, Building, and Other Information:

Our Services
Have Any Question
About Company
We’re a locally-owned and operated business that has been providing quality roofing services to residents in the Newton, MA area for over 40 years.
Facebook Yelp Linkedin